Do you know that Japan is known as “a country with a lot of waste”?

“According to Japan’s Ministry of the Environment, the amount of the waste burned a year is 320kg per person in Japan, which is the worst in the world. The second worst is France and the amount is 180kg per person. The third is Germany with 140kg. Japan burns wastes way more than other countries around the world, which is 10 times more than that of environmentally developed European countries.” The website continues, “Also, the number of incinerators in Japan is 1243, which is also the worst in the world, followed by the US with 351 and France with 188.”

Now, it doesn’t sound absurd at all to call Japan “a country with a lot of waste”.

One of the wastes we can/should reduce would be wrapping papers and plastics. Japan is also known for too much paper and plastic wrappings for products. Little sweets are always packaged individually neatly. You will automatically get a plastic bag even for a small stick of chewing gum at a convenience store. Japanese people care about how things are wrapped when they’re meant to be a gift even if it’s a small souvenir. “Too much wrapping papers and plastics” may express the Japanese way of consideration and beauty, but it’s certainly not eco-friendly from the environmental point of view.

Why We Use Too Much Wrappings

As a starting point to think about this issue, we thought about why we (Japanese) wrap things a little excessively.

We guess these small habits and actions show Japanese value though most of us may not be aware of it. The value and sensitive considerations for others could be something good about Japanese culture, but all the above three points show considerations for humans but not for the environment. Now we need to listen to the earth’s signals such as abnormal climates or pollutions for the necessity of change in our society and care about not immediate convenience for humans but also about the earth and our lives in a long term.

What We Can Do

Some may already be aware of the influence of too much wrapping papers and plastics and trying to avoid them as much as possible. Others may be aware of it but don’t know what to do or don’t feel like changing anything alone because they don’t believe the power of an individual.

It’s true that it’s hard to change a habit especially alone without a strong personal motivation. Stopping smoking could be an example. If you don’t know “how to change”, it’s even harder.

Social rules and individual’s actions need to work together to make a change for the better world, and this is what kusukusu Inc. has come up with; Free Furoshiki Bags in Town.

Furoshiki is a Japanese traditional type of cloth for wrapping and carrying things (shown in the photo). Furoshiki can be folded like a handkerchief. Besides, one Furoshiki cloth can fold things in a wide ranges of size with different ways of folding like origami.

In our plan, we will put boxes to collect the used Furoshiki at some spots in town, and those who need them can take one from the boxes anytime. It can be used over and over again. The idea is similar to “bicycle sharing” in which anyone can ride and leave a bicycle at any place.

Reducing waste is a long way to go, but as one of the steps to take, we can/should reduce the excessive or unnecessary waste. Kusukusu Inc. will plan and make actions one by one to design the environmentally better world. 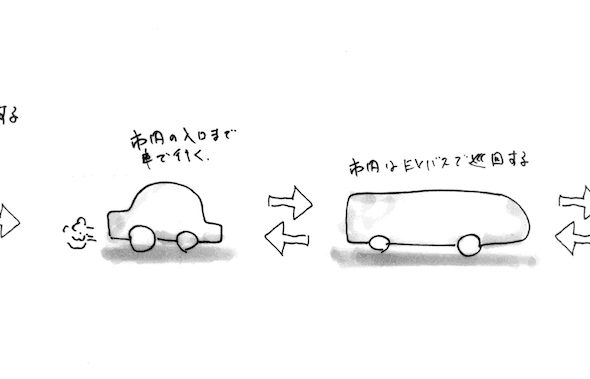 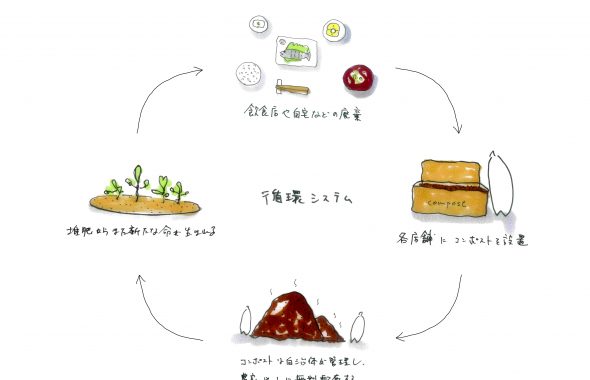 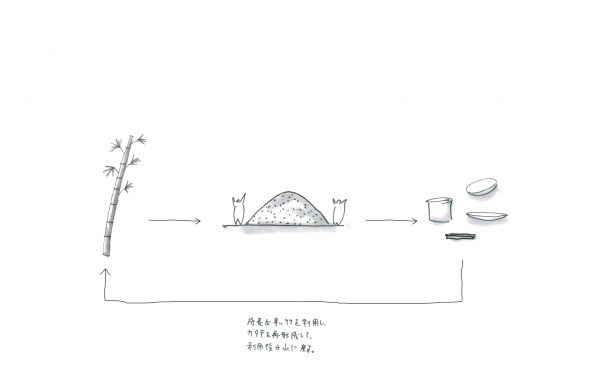 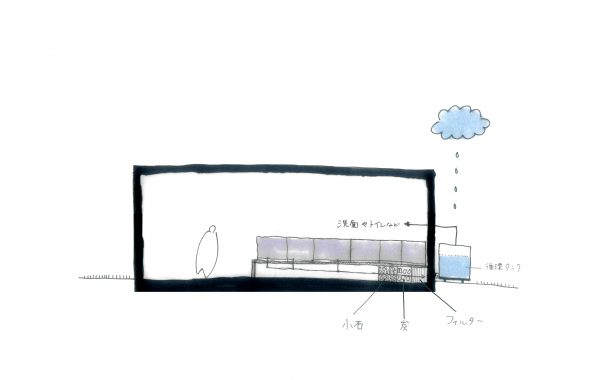 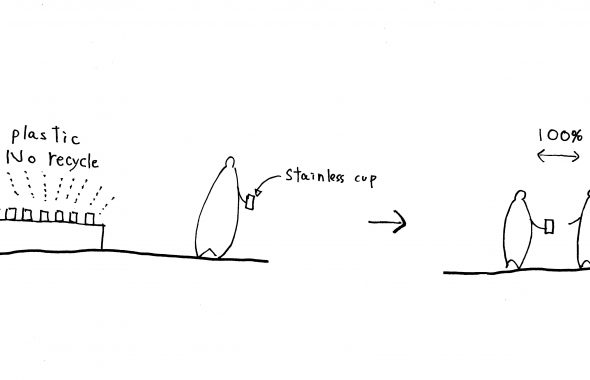 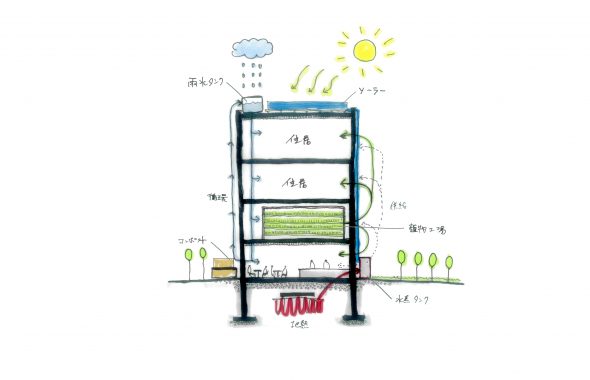 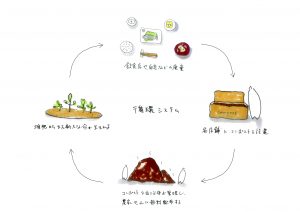 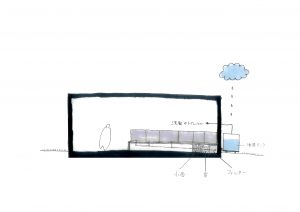 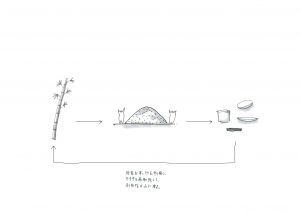 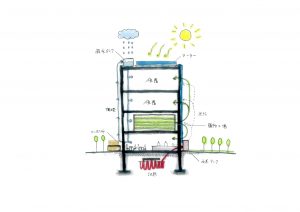 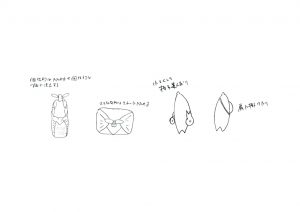